First Time Buyers: Please send a copy of your Aqualyx insurance certificate and Aqualyx training certificate to [email protected], your order will only be released once we have this on file.

Buy Aqualyx online at Fox Pharma today. Aqualyx is a fat dissolving injection that has an aqueous compound solution of 12alfa-dihydroxy-5beta-24-oico cholanic acid sodium salts which is a modified compound of Cholanic Acid also known as Deoxycholic Acid. Including 10 x 8 ml vials of Aqualyx.

When purchasing this product you are formally agreeing that you have undertaken sufficient certified training which accredits you to be able to inject this product safely & effectively and take full professional responsibility for your own competence. 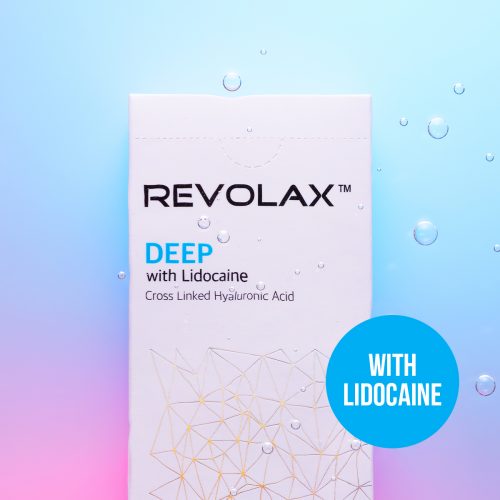 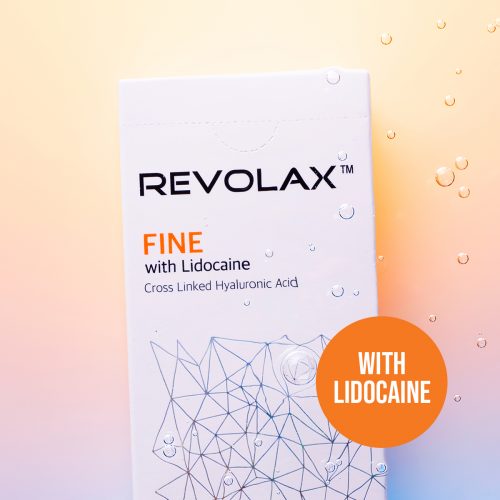 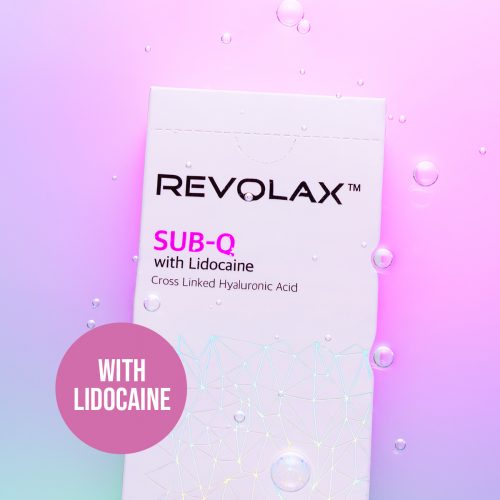 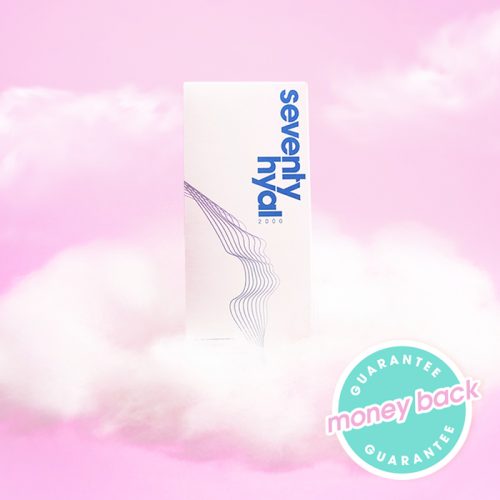 Aqualyx is a fat dissolving injection that has an aqueous compound solution of 12alfa-dihydroxy-5beta-24-oico cholanic acid sodium salts which is a modified compound of Cholanic Acid also known as Deoxycholic Acid. Present also in the human body, the active ingredient deoxycholic acid is used in the emulsification of fats for absorption in the intestine. The naturally occurring acid is perfect for fat dissolving treatments such as intralipotherapy.

Aqualyx offers treatment for patients who are looking to lose pockets of fat that are difficult to lose despite improving diet and exercise.

When this fat dissolving injection is injected, it works by liquefying the fat cells, destroying them permanently and releasing the lipids that are then eliminated and drained naturally via the lymphatic system.

Aqualyx is completely biodegradable and biocompatible and has minimal side effects.

Aqualyx can be used to treat a variety of areas that hold onto stubborn fat. Potential treatment areas include the thighs, knees, buttocks, below buttocks, hips, stomach, chin, below chin and lipomas.

How Much Is In A Box of Aqualyx?

How Long Does The Result Last For?

Fat treated by Aqualyx is unlikely to return. The fat will be permanently gone as long as the patient keeps a healthy lifestyle and does not gain weight.

For all the latest news, information, and exclusive offers from Fox Pharma!

For all the latest news, information, and exclusive offers from Fox Pharma!

Company Registration No: 11653593
The Superintendent Pharmacist for this pharmacy is Sanjeev Kumar Aggarwal. GPhC Registration Number 2048806.
The registration for this Pharmacist and the Pharmacy Premises can be checked at www.pharmacyregulation.org

We welcome all feedback whether that is to tell us you are happy or to let us know how we can improve, please get in contact at: [email protected] or 01925 320820

Please let us know how we can help you.
You are about to submit authorisation request. Are you sure you want to proceed?
Cart content unauthorised product please complete the process.